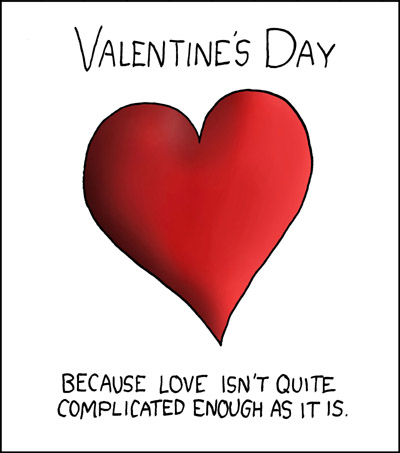 Happy V-Day to Jennie and to everyone else (but mainly to Jennie)!

To save 12 bucks a month I have shut down this old site. It was a hard decision, but whatever, the three people who checked it out can check out the updates here. I have promised Jennie not to put “stupid” stuff up on here until after the wedding. I plan to eventually bring HDJ back…eventually.

Our offer on the house wasn’t taken, so the search continues.

We are going to see Brian Regan tomorrow in Chattanooga. Glenn and Lane are meeting us in the ‘Noog (yeah I made that up, feel free to use it). Should be good times.

On another note we put an offer on a house on Friday.

The honeymoon package is booked and the flights are booked. 7 days in Jamaica, should be awesome.

We are going to go with Evan Baines out of Nashville. He specializes in making funky looking dudes look awesome.

We just thought it would be fun to take mid air pictures. Boy were we right! And it wasn’t in the least bit lame or pathetic to do this on a Saturday night! The last one is my favorite.

This is one of my favorite stories of the relationship.

A month or so into the relationship Dvance had asked me if Jennie was my girlfriend. I guess I thought she was, but far be it from me to be that presumptuous. I mean, I know I rock and you all know I rock, but how did I know if she knew that I rocked.  So I needed to find out.

A couple days later we were at my house watching something and just laying around on the couch. I decided that I should…nay…it was my duty to find out for David if Jennie was indeed my girlfriend. So as smoothly as possible I said…

“So David was asking me if you are my girlfriend…and…what should I tell him?”

Jennie: “…and you’re my boyfriend”

Me: “Whoa whoa…slow down baby…I never said anything about that”

We both crack up.

It’s weird though, I never said I was her boyfriend. I guess we just went from friends to fiancés.

Hello all, welcome to the brand new JennieAndChad.com. This site is hopefully going to be all about Jennie and I and our wonderful journey through life. I think I might be able to keep this blog a little more updated than chadwebb.com. Well this is the first post and I hope to get a couple more up this weekend.